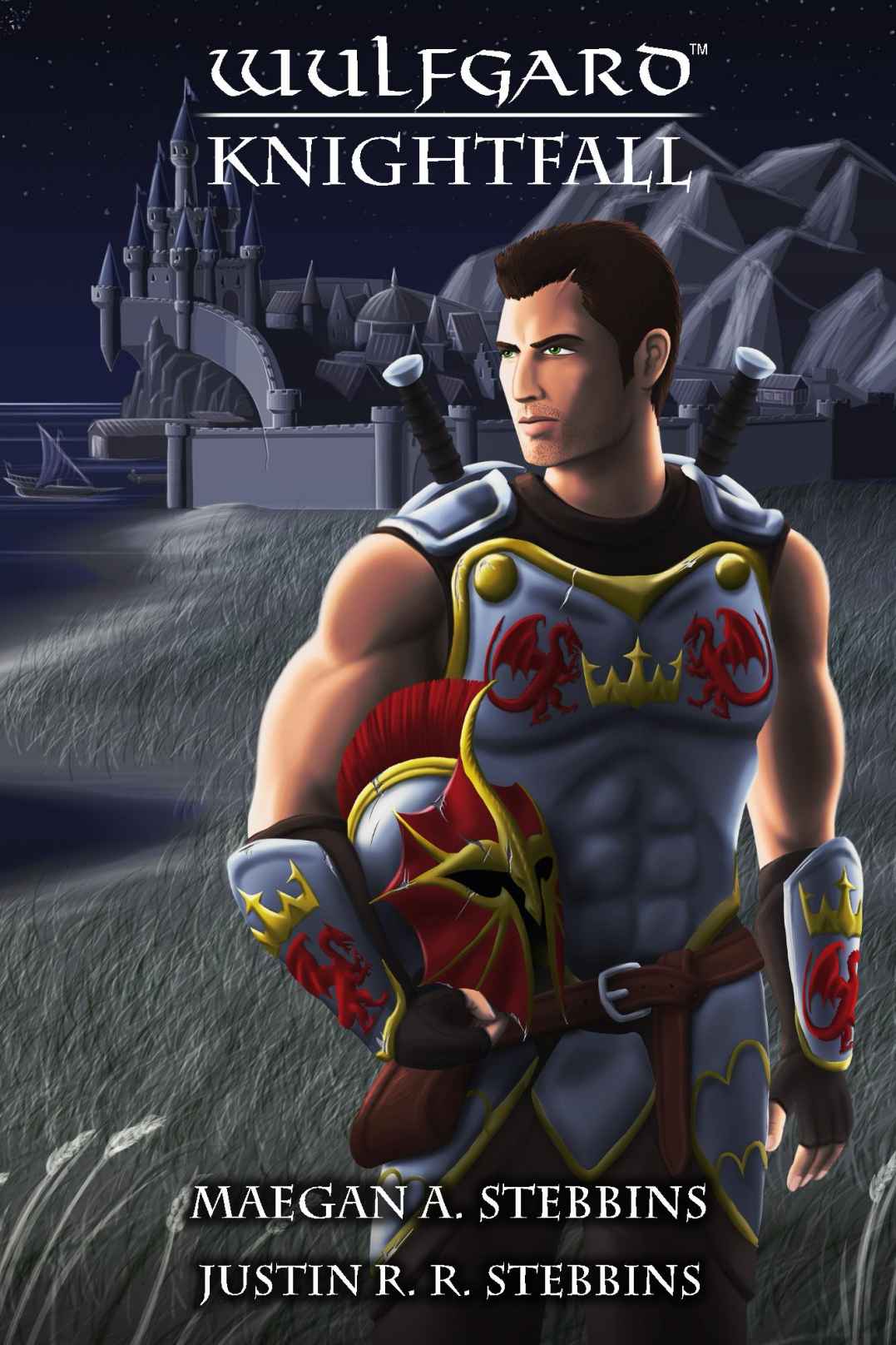 Wulfgard - The Prophecy of the Six, Book I: Knightfall

Sir Tom Drake is a knight of the Achaean frontier city of Illikon. Together with his close friends and fellow soldiers, he wants only to protect his city and its people from any who would threaten them. But the Achaean Empire to which they swear loyalty is always seeking out new conflicts that put his city in danger.

When Sir Scaevius, Left Hand of the Emperor, arrives in Illikon to recruit Sir Drake to help fight the massing barbarian alliance to the North, Drake has no choice but to obey. But he does not obey without protest, and soon he finds himself fighting not only the barbarians, but his own superiors as well. Meanwhile, strange things begin happening to him. He suffers blackouts, and at night he is plagued by terrifying nightmares. Even worse, he finds himself being stalked by horrific monsters... werewolves. Hated by his superiors, hunted by beasts and assassins, Tom Drake must fight for his home, his life, and even his mind. The events that are about to unfold will change his life, and the world, forever.

Official Wulfgard site - Available in paperback; comes with bookmark and signed by request 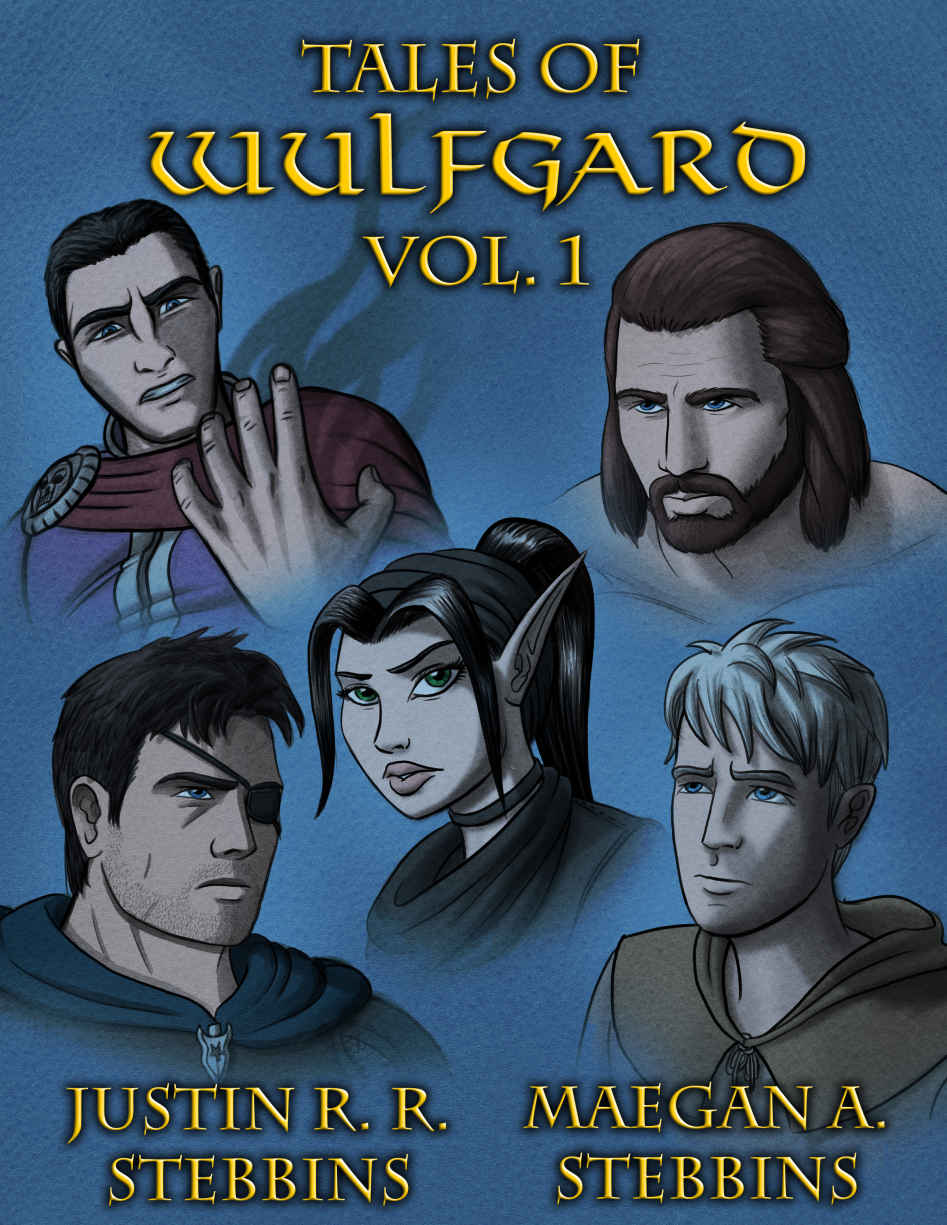 Tales of Wulfgard: Volume I

Tales of Wulfgard, Volume 1 is a collection of stories by brother and sister Justin R. R. Stebbins and Maegan A. Stebbins, set in the dark fantasy world of Wulfgard. There are 5 tales, each exploring the background of a particular important character of Wulfgard, two by Maegan and three by Justin.

I have many more titles in the works, so be sure to follow me on social media for updates. I also post some stories online for free, which can be found under the Online Writing section of my site.

Please be sure to visit my Patreon, and consider supporting me there. You'll gain access to exclusive updates on the progress of my work, as well as receiving other perks. Supporting me on Patreon will help me create more content for everyone and allow me to continue doing the things that I love. Even the smallest amount of support goes a long way!

In addition to published works, I also post some of my writing online for free (although some of it may also be published elsewhere, such as in a short story collection, or it may be published in the future).

Click here to view the stories I have available online.